Apps on Smartphones are very Dangerous 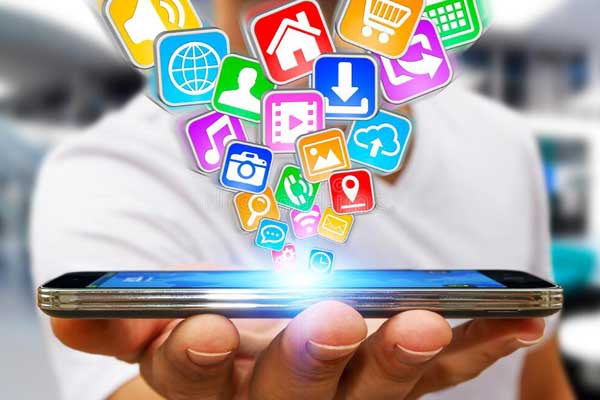 Dependence on smartphone apps in daily life is constantly increasing. Many people do not know that many apps under the cover of attractive features harm the smartphone. Sometimes malware enters, sometimes the bank account is cleared! So many times cyber experts warn the users. Similarly, French researchers advised Android users to delete eight apps. The apps have been marked as 'extremely dangerous'.

Google has already removed these harmful apps from Play Store. But those who already have the apps installed on their phones can still use them. Moreover its APK version is still available on Google. They can also be downloaded through this. Let's take a look at which apps users have been warned about.

Vlog Star Video Editor:
10 lakh users have already downloaded the app from play store. But according to researchers, this app will harm Android smartphones.

Funny Camera:
Various filters can be used in taking pictures through the app. This may damage your phone. It is better not to keep this app on the smartphone.

Creative 3D Launcher:
Smartphone home screen images will look like 3D. Users are naturally attracted to such features. But it is harmful for mobile.

Wow Beauty Camera:
This app allows you to use various beauty filters to beautify your photos. But it is wise to stay away from it.

Gif Emoji Keyboard:
This is a special keyboard to use GIF emojis. But researchers suggest deleting the app.

Razer Keyboard & Theme:
Gif emoji can be used as per your wish through this keyboard. But remove it to keep the smartphone safe.

Coco camera v1.1:
This app gives retro look to your photos. If you post it on social media, you might get a lot of likes. But delete this app and use other secure app instead.