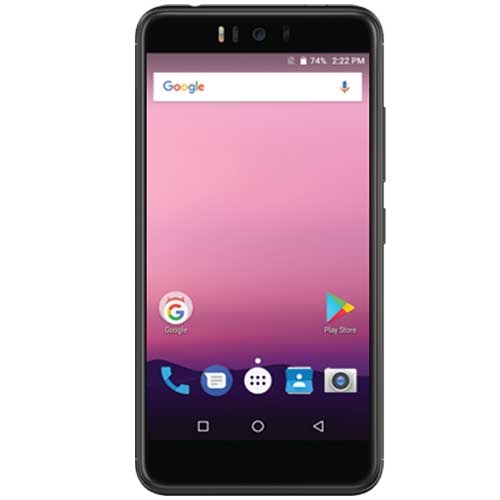 
Symphony i90 (1GB) Price and Full Specifications in Bangladesh