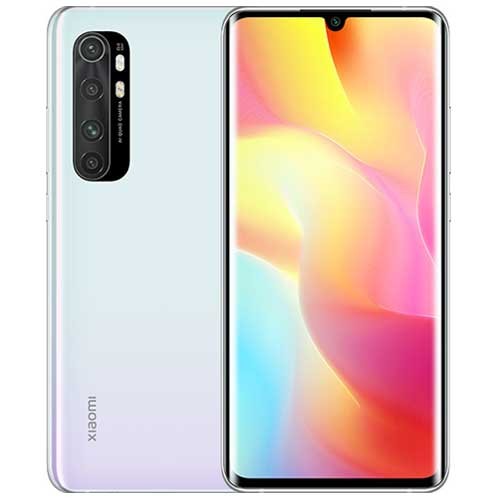 Network
Launch
Body
Display
Platform
Memory
Camera
Sound
Connectivity
Features
Battery
More
Note: Above mentioned information is not 100% accurate. There is always having a chance to make a mistake to adding information. Generally we collect information from manufacturer website and other reputed sources. Please inform us if you have found any mistake or wrong information. 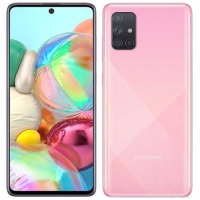 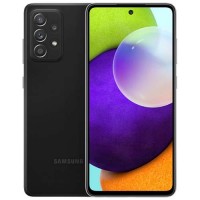 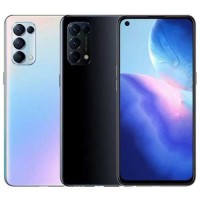 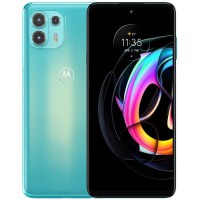 The Mi Note 10 became the first phone to feature a 108MP camera in last November. Almost six months later, Xiaomi released the Lite version, and this version is here to check out.Xiaomi Mi Note 10 Lite shares most of its components with non-Lite. The chipset is the same mid-range Snapdragon 730G, here is a 6.47 AMOLED screen, and the battery capacity is 5260 mAh. So where did Light Nice come from?TheBangla....English