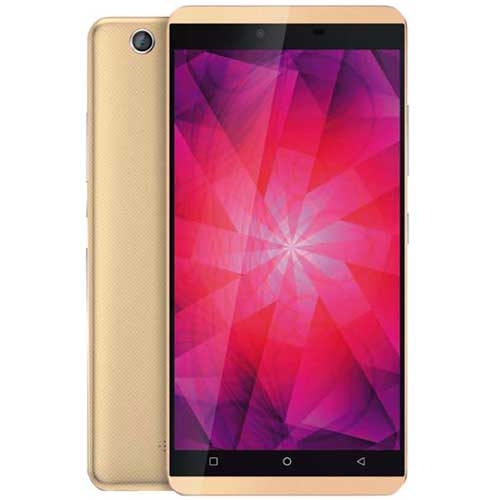 
Gionee Elife S Plus Price and Full Specifications in Bangladesh