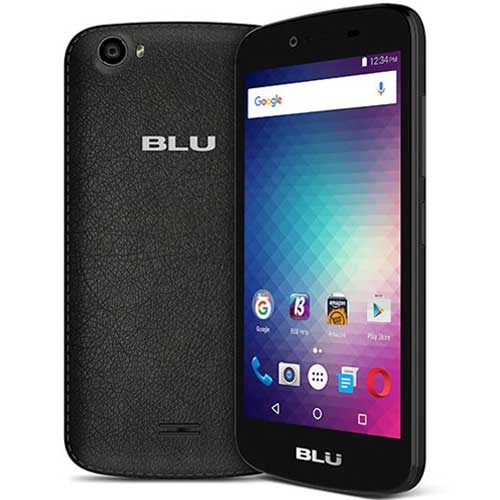 Network
Launch
Body
Display
Platform
Memory
Camera
Sound
Connectivity
Features
Battery
More
Above mentioned information is not 100% accurate. There is always having a chance to make a mistake to adding information. Generally we collect information from manufacturer website and other reputed sources. Please inform us if you have found any mistake or wrong information. 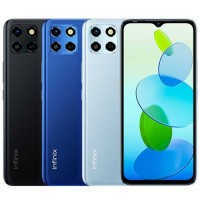 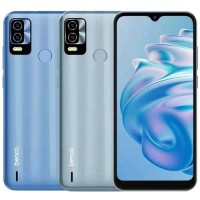 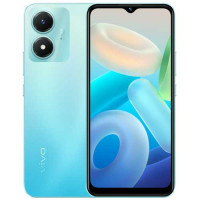 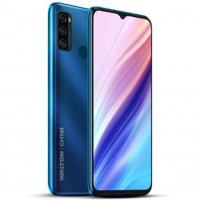