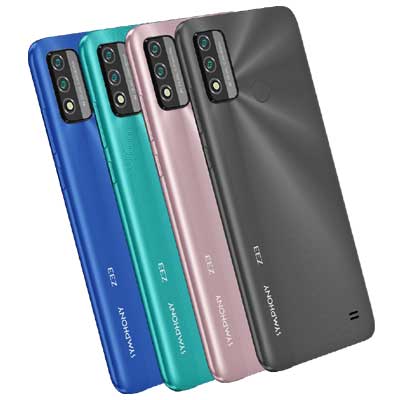 The phone has Android 11 operating system. With a 20: 9 aspect ratio, the handset has a 6.52-inch V-notch display with HD Plus or 720 x 1600 resolution. The phone has a powerful 1.6 GHz 12 nanometer processor and Unisak's Tiger series gaming chipset T-610. It also has 60 MHz GPU and DDR4 version RAM. As a result, high demanding games can be played with ease.

Symphony's new smartphone has 3GB of DDR4 RAM and 32GB of internal storage, which can be expanded up to 128GB via a memory card. No need to worry about battery charge even during heavy gaming or multitasking. The 6.73 mm thick handset is powered by a 5000 mAh Li-Polymer battery. Can be used effortlessly for two days on a single charge.