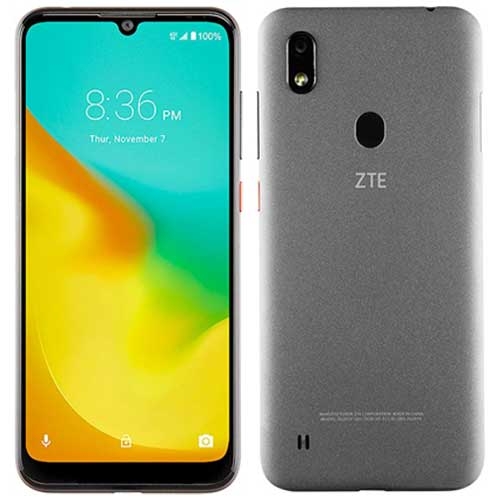 
ZTE Blade A7 Prime Price and Full Specifications in Bangladesh