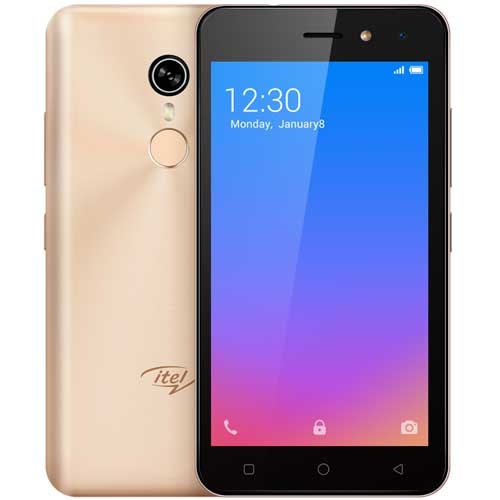 
Itel A33 Price and Full Specifications in Bangladesh

Itel A33 Price in Bangladesh and Full Specifications. Itel A33 is a Smartphone of Itel. This Itel A33 have 1 GB RAM. 16 GB Internal Memory (ROM). microSD, up to 32 GB External Memory Card. Itel A33 Comes with 5.0 inches, IPS Screen. Itel A33 It's performing Quad-Core 1.3GHz. Operating System Android, Version 8.1 Oreo (Go Edition). Connectivity options on the Itel A33 include Wifi: Yes, Bluetooth: Yes, GPS: Yes, with A-GPS. Itel A33 It's Official Price is 5,390.00 Taka (Bangladeshi). Click Here to find Itel Phones Showrooms in Bangladesh.